The Breech Release:  Chiropractic Does Not Flip Babies – The Body Does 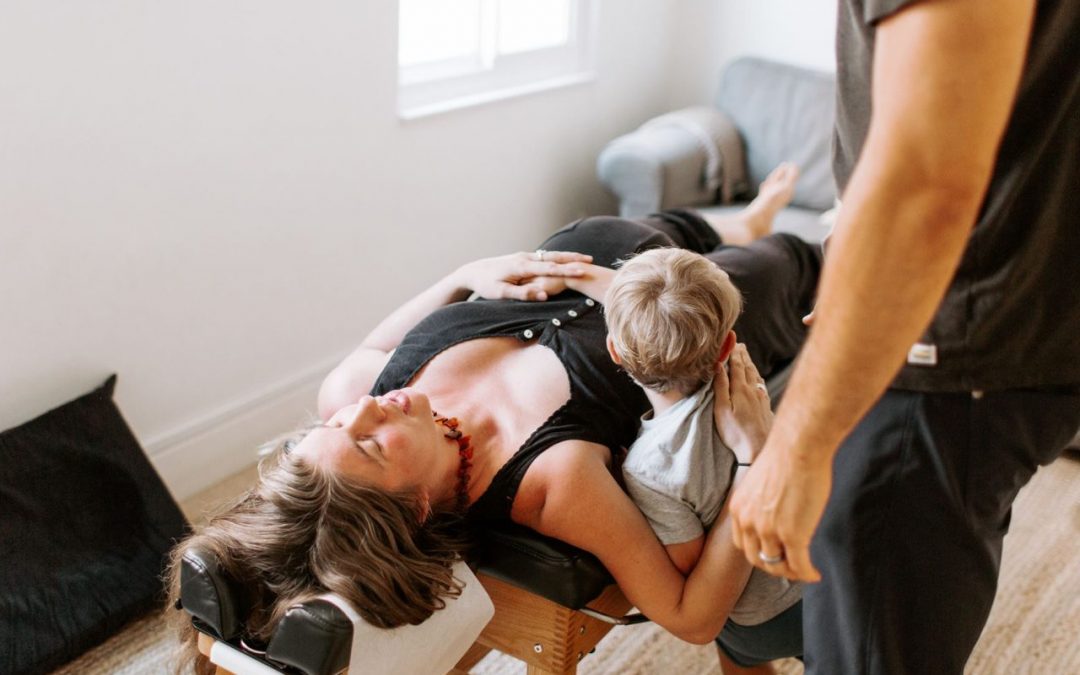 One of the more common reasons a pregnant woman may search out chiropractic is because her baby happens to have turned breech.  There are three different types of breech presentations…

Ideally, the baby would be head down by 36 weeks and be delivered head first.  Breech occurs in 1/25 births.  Some breech presentations are normal, some are not.  No one can tell what yours is unless you measure NORMAL neural/structural function.  According to Dr Stu Fishbein, who could be considered the breech master, “breech is a variation of normal.”  If you look at it from the standpoint of which chiropractors look at most things, the baby does not turn just to turn…it turns for a reason…things do not just happen in our bodies randomly.  Dr. Stu is one of the only few, if not the only, who will deliver twin babies during a homebirth.  He has a 2% transfer rate, meaning to the hospital, of cases like this that he takes on. You can check out Dr. Stan’s interview with him on the FG Podcast here.

Typically, these women would be told they have to have an automatic c-section if the baby does not flip.  Oftentimes, these moms will not be allowed to go to term, and will be forced to deliver a baby around 37 weeks, which means the baby misses out on maximum growth and potential in utero.

Why is this?  Breech presentations are not new, right?  Pregnancy is not a new thing.  According to Dr. Stu…

“He (Dr. Stu) continued to explain how vaginal breech options were taken away from women in the 1980s. This was due to lack of training and a lack of skilled practitioners familiar with specific techniques to deliver breech babies vaginally. This unfortunate trend coincided with a 2000 Term Breech Trial Study that showed poor outcomes for vaginal breech births compared to C-sections. Multiple studies came out afterward that proved the study to be flawed or invalid, but it was too late to make a difference. The American College of Obstetrics and Gynecology had already stopped teaching and recommending a natural birth for these moms, and they have not updated their recommendations since.”

Convention Breech “Chiropractic” = we flip babies… we do NOT… that would be the practice of medicine and obstetrics.  Let me repeat that, we DO NOT flip babies.  What do we do?  Well, we make sure that all the muscles, ligaments, and bones of the lumbar spine and pelvis are balanced.  This ensures that the pelvis will be mobile and ready to rock when it comes time for birth.  Adjusting the subluxations of this area removes interference from the nervous system allowing the baby to achieve optimal position.  If the baby does not move as a result of this, there is a reason for it.

One of the best things mom can do initially is NOT STRESS.  If you did not read one of my latest blogs I wrote, your baby will feel all the stress that you feel.  Other things that can be done to help babies flip are things like acupuncture, massage (Spinning Babies), inversions, crawling, swimming, and even simply talking to baby.

Here are some more great blogs on the subject from our friends at BirthFit.  Both Dr. Stan and I (Dr. Ryan) went to school with Dr. Lindsey.

Outside of breech help, women who are pregnant and are undergoing chiropractic care may also find they have more mobility, less pain, faster labor times, better recovery, better milk production, less pelvic floor issues, less need for interventions, among other side effects of a healthier nervous system. That is why moms who see us at Future Generations have better outcomes.

If you, or someone you know, is pregnant and/or has a breech presentation, don’t hesitate to give us a call.