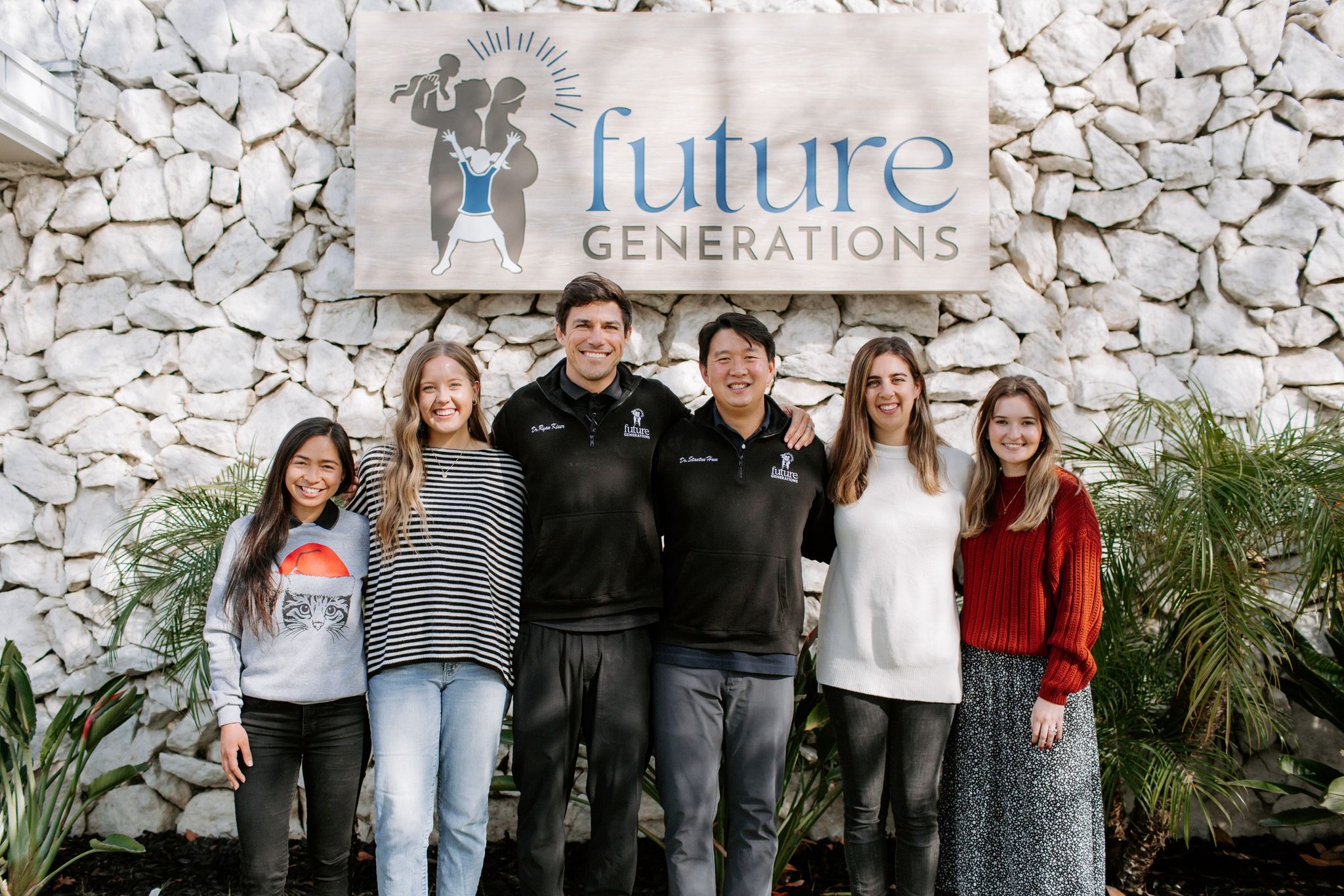 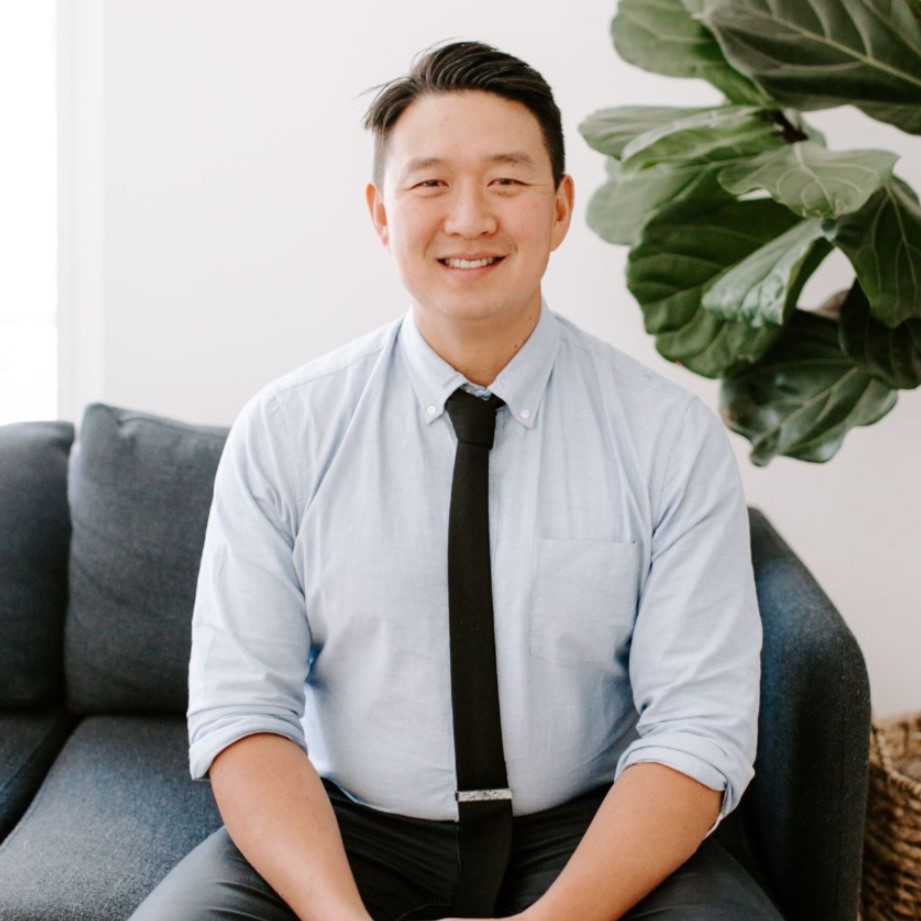 Dr Stanton Hom is a graduate of the United States Military Academy at West Point. He earned a bachelors of science in Chemistry/Life Science/Pre-Medicine and was fortunate enough to be selected for an internship at Walter Reed Army Medical Center. He was afforded the opportunity to witness brain surgery, open-heart surgery and many other wonders of modern medicine. It was also here where he decided not to pursue medical school.

After a meritorious career in the military and upon arriving in San Diego in 2005, he had the incredible opportunity to live with his brother, Steve, and become his chiropractic patient. This transformed his life to a point where PTSD, severe digestive problems, chronic pain and stress became a thing of the past. His own self-healing, inspired him to take on a new mission of chiropractic.

Dr Stan graduated from the Southern California University of Health Sciences, Los Angeles College of Chiropractic in 2010 and has since served the San Diego community with excellent chiropractic care. He specializes in the whole family: from preconception through birth, infants, childhood and beyond. Together, he and his team have built one of the top clinics in Southern California.

Dr Ryan was born and raised in Southern California, where he grew up playing a variety of sports. During his anatomy/physiology class in his senior year of high school, Dr Ryan fell in love with the intricacies of the human body. That class happened to be taught by a chiropractor, and Dr Ryan has not looked back since. He graduated from USC with a B.S. in Kinesiology followed by his doctorate from the Southern California University of Health Sciences. While obtaining his doctorate, he was the student doctor for the 2010 CSUN men and women’s championship track and field teams.

Dr Ryan has practiced all over San Diego County for the last 8 years. He has worked in 4 different San Diego offices under some of the county’s best docs. Before joining the FG team, he spent 4 years in Carlsbad, where he spent time honing his craft by delivering roughly 70,000 adjustments.

Prior to practicing in San Diego, he started his career practicing in Los Angeles where he worked with Olympians and world class soccer and basketball athletes from all over the world. Dr Ryan was also the head chiropractor on set for the Star Trek sequel in 2013, where he monitored the day-to-day stunts, and oversaw the cast.

Dr Ryan places an emphasis on whole body health. He knows proper nutrition, exercise, stress management, rest and an optimally functioning nervous system are the best ways to stay healthy and guides his patients to understand this daily. He seeks to find the root cause of disease instead of focusing all the attention on the effects. He does not treat disease, but rather restores proper function to the spinal column and nervous system, allowing the body to return to normal function.

In his off time, Dr Ryan stays active with Brazilian Jiu Jitsu, in which he is a purple belt. He loves eating, cooking, and trying new restaurants. Future Generations has quickly deduced his scaling system for food that he likes. 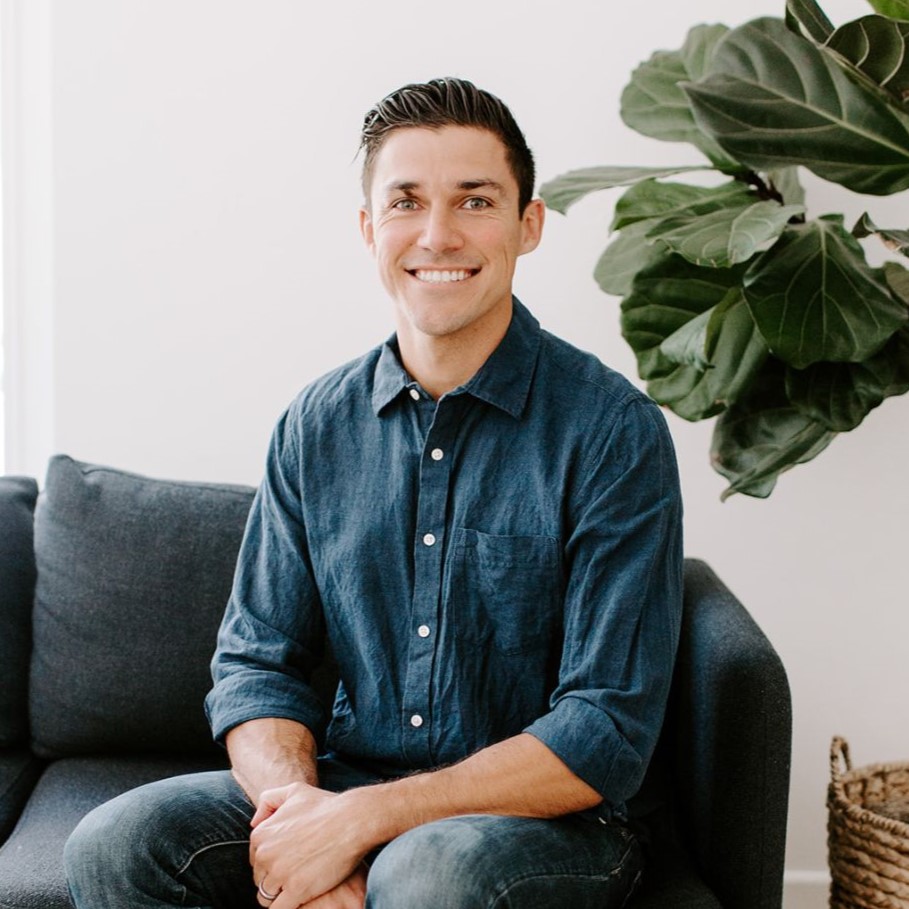 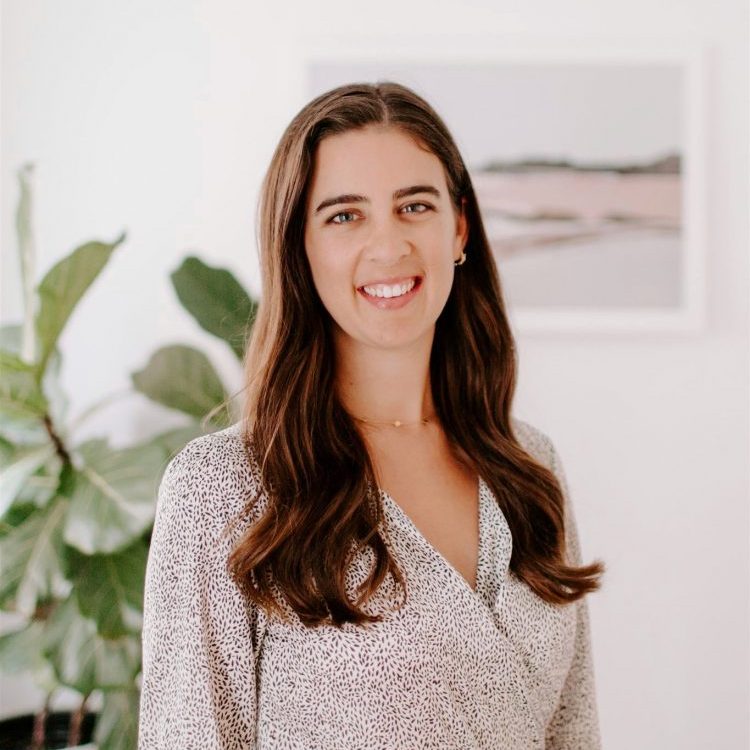 Olivia is a certified Nutritional Therapy Practitioner offering a holistic approach to nutrition and wellness. She holds a Bachelor of Science degree from UC San Diego in Cognitive Science with specialization in Neuroscience and a minor in dance. She has clocked nearly four years as a behavior therapist for kids with Autism and was inspired to follow the path of a holistic approach to wellness and prevention. She’s proud to be part of the Future Generations team and grateful for the opportunity to support others in their journey to health. She is a nature-loving foodie and when she’s not behind her desk, you can find her whipping up a delicious gluten-free treat or taking in one of those beautiful west coast sunsets.

Maria values holistic methods of healing that bring balance to the body on a physical, mental, emotional, spiritual, and energetic level. An advocate of self health and healing, Maria is thrilled to join the Future Generations team because she values the way chiropractic care allows the body to heal itself and loves to see others take control of their health and well being.

She obtained her bachelor’s degree from San Diego State University while playing for the club soccer team and working at the United States Attorney’s Office. After graduating, she embarked on her own self healing journey, gained a newfound appreciation for life, and earned certifications in Hatha and Vinyasa Yoga, Reiki & Energy Work, Breathwork, and Sound Healing. In her free time, she enjoys hiking, biking, being outdoors in nature, going to the beach, playing soccer and spending time with loved ones. You can also find her in the garden, earning hours toward her composting certificate! 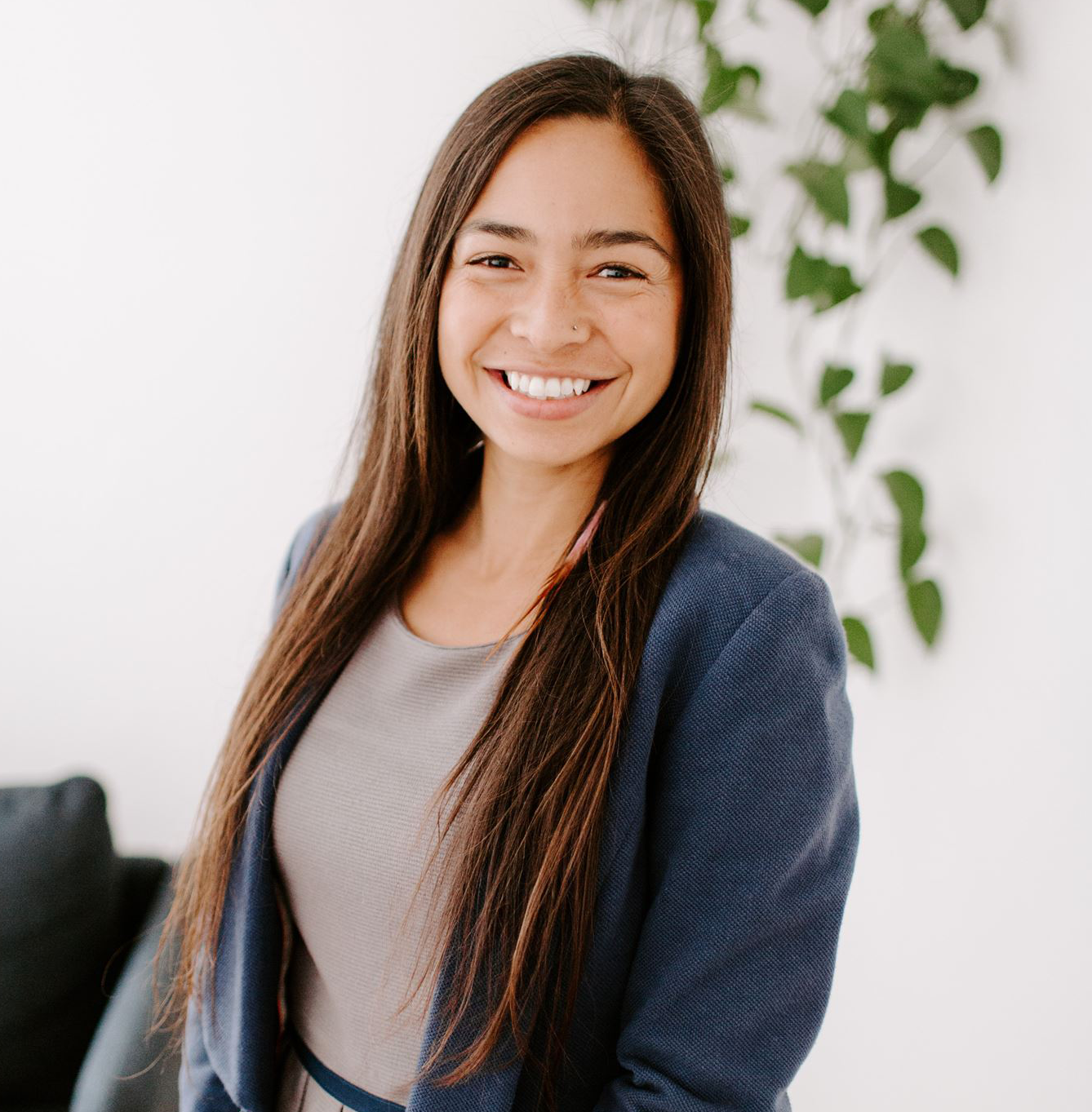 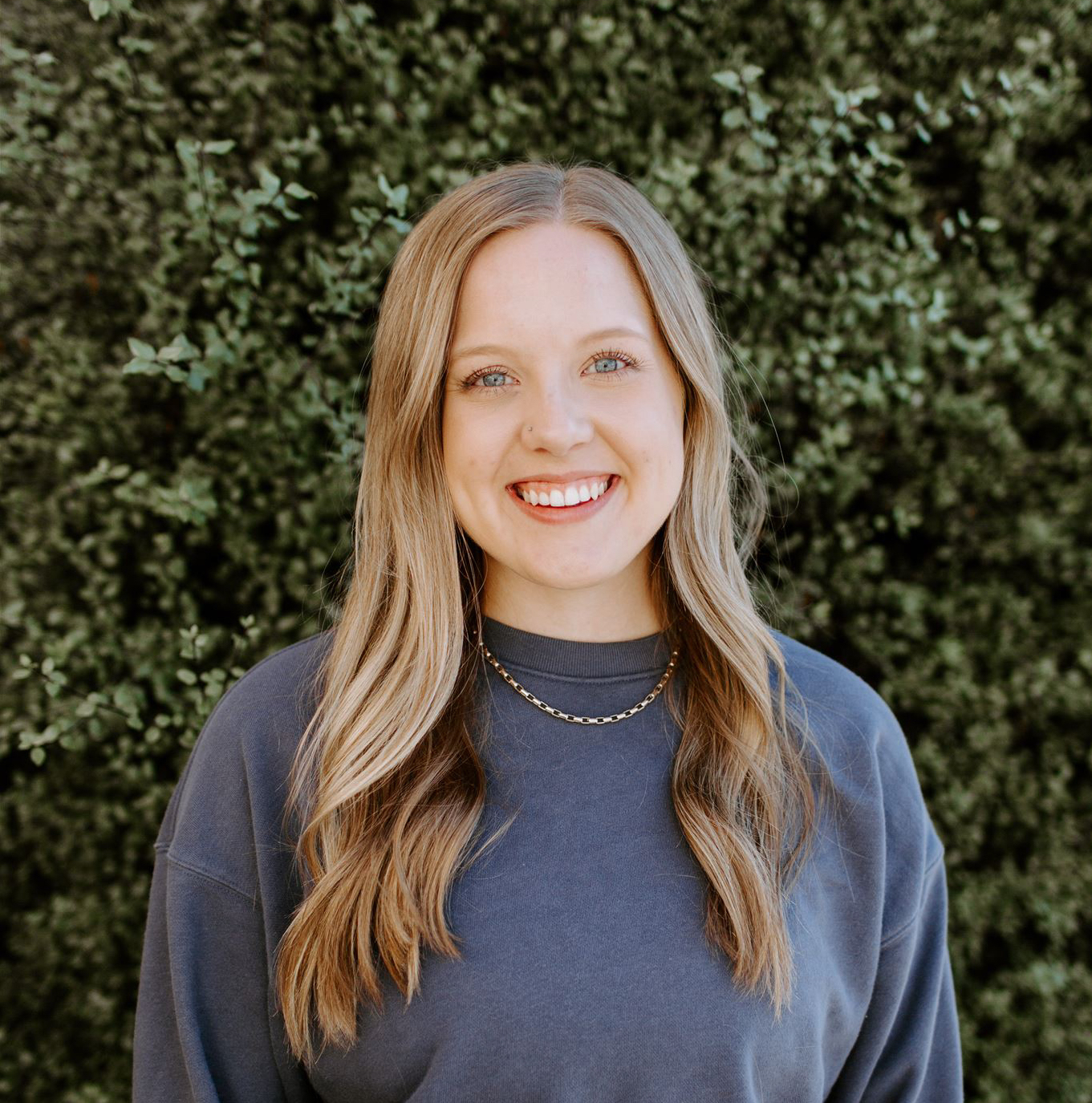 Ashton started her chiropractic assistance journey in 2017, where she was also trained in Myofascial Release Therapy, Physical Therapy Aide, and limited X-ray technology; this led her to understand and appreciate the body’s ability to self-heal at a greater level. Ashton has had the privilege of witnessing and experiencing incredible physical, mental, and emotional transformation through chiropractic care and therapies alike; which has ultimately led her to a more holistic path for all things health and wellness.

She is immensely grateful to be a part of the Future Generations team, and feels most fulfilled when connecting with and assisting others through their healing journeys.

In her free time, she enjoys hiking, singing, reading, visiting with family/friends, and spending quality time with her husband and their pups.